We are delighted to announce that Professor Frank Tanser has joined CERI as Director of Population Health Innovation. Frank is a leading South African scientist whose research aims to evaluate and design intervention strategies to drive back the HIV epidemic and its negative consequences in communities hardest hit by the epidemic. 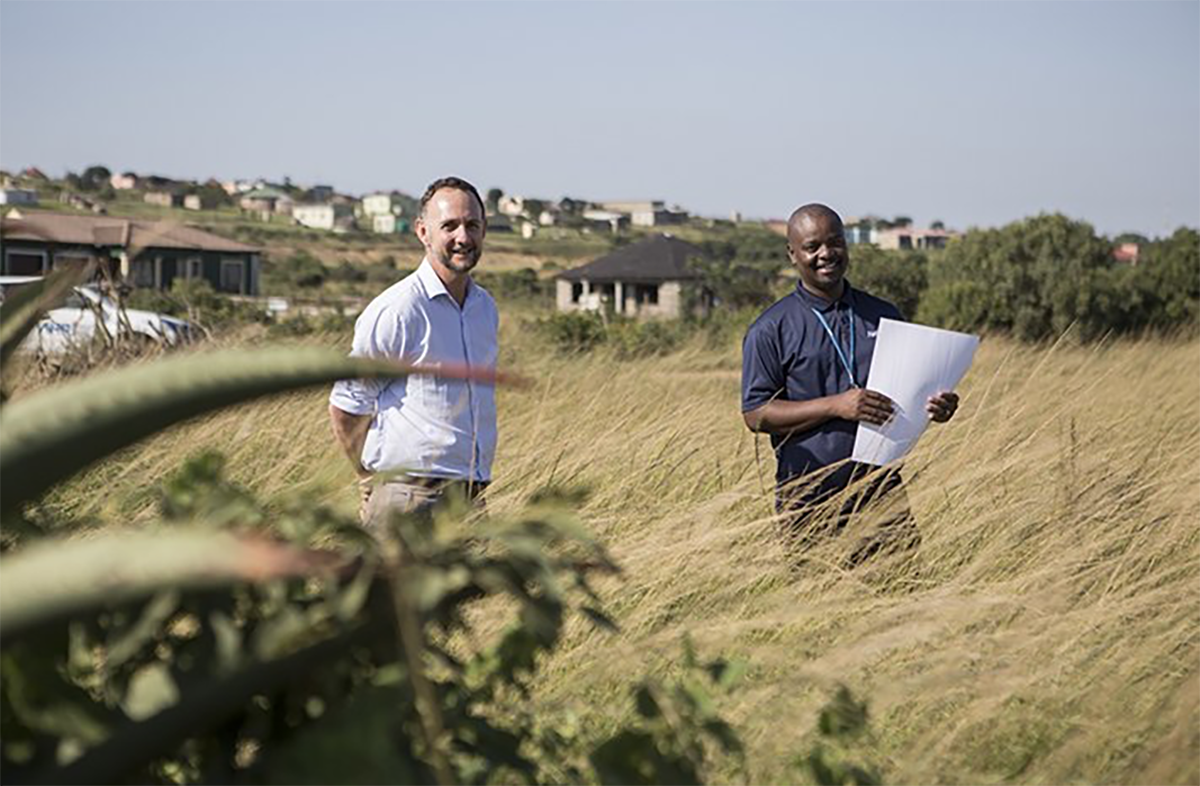 His pivotal work over the past 24 years has provided substantial insights into the evolving and dynamic nature of the HIV epidemic and its key drivers, informing HIV prevention and treatment efforts in sub-Saharan Africa. He has spent the last 3-years working in the UK where he was the founding director of the Lincoln International Institute for Rural Health.

Frank holds masters degrees from Imperial College London and Rhodes University and a doctorate from UKZN. He is a faculty at Africa Health Research Institute (AHRI), an associated Professor at the Department of Global Health at Stellenbosch University. He also holds honorary professorships at University College London (UCL) and Monash University Malaysia. He currently serves on the board of The Lancet HIV. Frank has been the recipient of numerous scientific grants and has raised over $85-million in external research funding to date in his career. He was a founder member of the Africa Centre for Population Health (now Africa Health Research Institute) in 1998 and was responsible for building Africa’s first comprehensive population-based GIS system at the centre.

'We are particularly excited about the return of Prof. Frank Tanser to South Africa. Prof. Tanser appointment will create a thriving Population Health Research Group at CERI in collaboration with Department of Global Health at SU and AHRI' said Prof Tulio de Oliveira.

'I am delighted and honoured to be back in South Africa working at Stellenbosch and with CERI. I love this continent and there is no place in the world I would rather be right now and here is where I feel that I can make the biggest impact', said Tanser. As a grant's maverick, Prof Tanser in his first 3 weeks at Stellenbosch has already secured an NIH R01 grant of US$2.5 million which will use ‘epidemic intelligence techniques’ to reduce HIV incidence in rural settings and train young researchers on advanced spatial epidemiological analysis.

In 2017 Frank was honoured by the Medical Research Council with the gold medal scientific achievement award in recognition of the excellence of his research. The award recognises outstanding scientists who have undertaken seminal research that has impacted directly on the health of populations in developing countries.

In 2019, The Royal Geographical Society awarded him the Back Award for “conducting applied research that has made an outstanding contribution to the development of national or international public policy'.

Frank has published over 250 papers in high-ranking international journals and his research has been cited over 32 000 times.