The Africa Centres for Disease Control and Prevention (Africa CDC) has since welcomed the decision made by WHO chief Dr Tedros Adhanom Ghebreyesus, but added that the continent had battled the virus before. 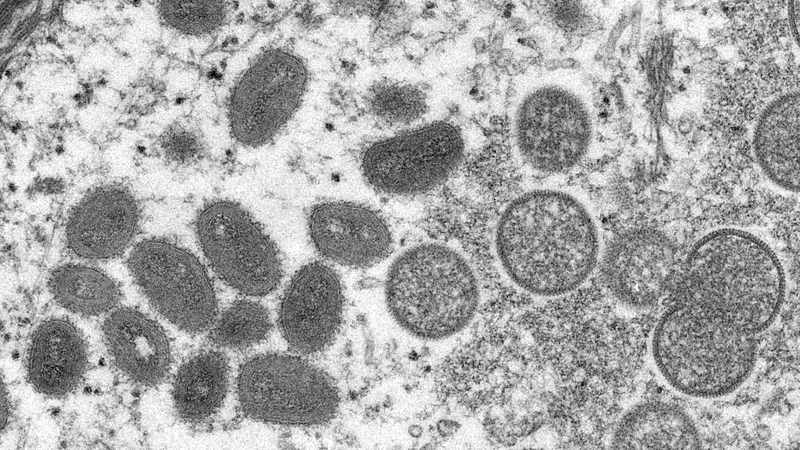 The World Health Organization (WHO), over the weekend, declared the current multi-country monkeypox outbreak to be a global health emergency.

'For the last three years (2020-2022), the monkeypox outbreak in Africa continued to grow from one country to another, with little international attention,' said the organisation in a statement.

During a press conference, Tedros said over 16,500 cases of monkeypox had been recorded, and 75 deaths from 75 countries globally this year.

'We have an outbreak that has spread around the world rapidly, through new modes of transmission, about which we understand too little, and which meets the criteria in the International Health Regulations.'

'For all of these reasons, I have decided that the global monkeypox outbreak represents a public health emergency of international concern,' he said.

The Africa CDC said of the 75 countries with reported cases, 11 are Africa Union (AU) Member States (MS) and account for approximately 12% of all reported cases, with the highest case fatality rate (CFR) globally.

Since the start of the Covid-19 pandemic, the African continent has recorded over 12 400 cases of monkeypox with at least 365 deaths.

While monkeypox is an endemic disease in Africa, the continent has no vaccines, and access to test kits is very limited, said the CDC.

To date, the critical tools required in outbreak preparedness and response, including diagnostics, therapeutics, and vaccines, have not yet been made readily available to AU Member States.

'The inequity and delayed access to Covid-19 tools in Africa should not be repeated with monkeypox, which has been a public health emergency since 2020,' read the Africa CDC statement.

Meanwhile, the director of the Centre for Epidemic Response & innovation (CERI), Professor Tulio de Oliveira, applauded the push for monkeypox to be a public health emergency of international concern (PHEIC).

'One thing that we learned from epidemics is that acting early is better than later. I, personally, think WHO took too long, and now it is time to focus on controlling transmission,' he said.

WHO has declared the monkeypox outbreak a public health emergency of international concern (PHEIC). One thing that we learned from epidemics is that acting early is better than later. I personally think WHO took too long & now it is time to focus on controlling transmission.