The first case of Covid-19 attributed to a new antibody-avoiding subvariant, BA.2.75, has been detected in Thailand, but experts do not foresee it causing serious outbreaks, according to the Centre for Medical Genomics. 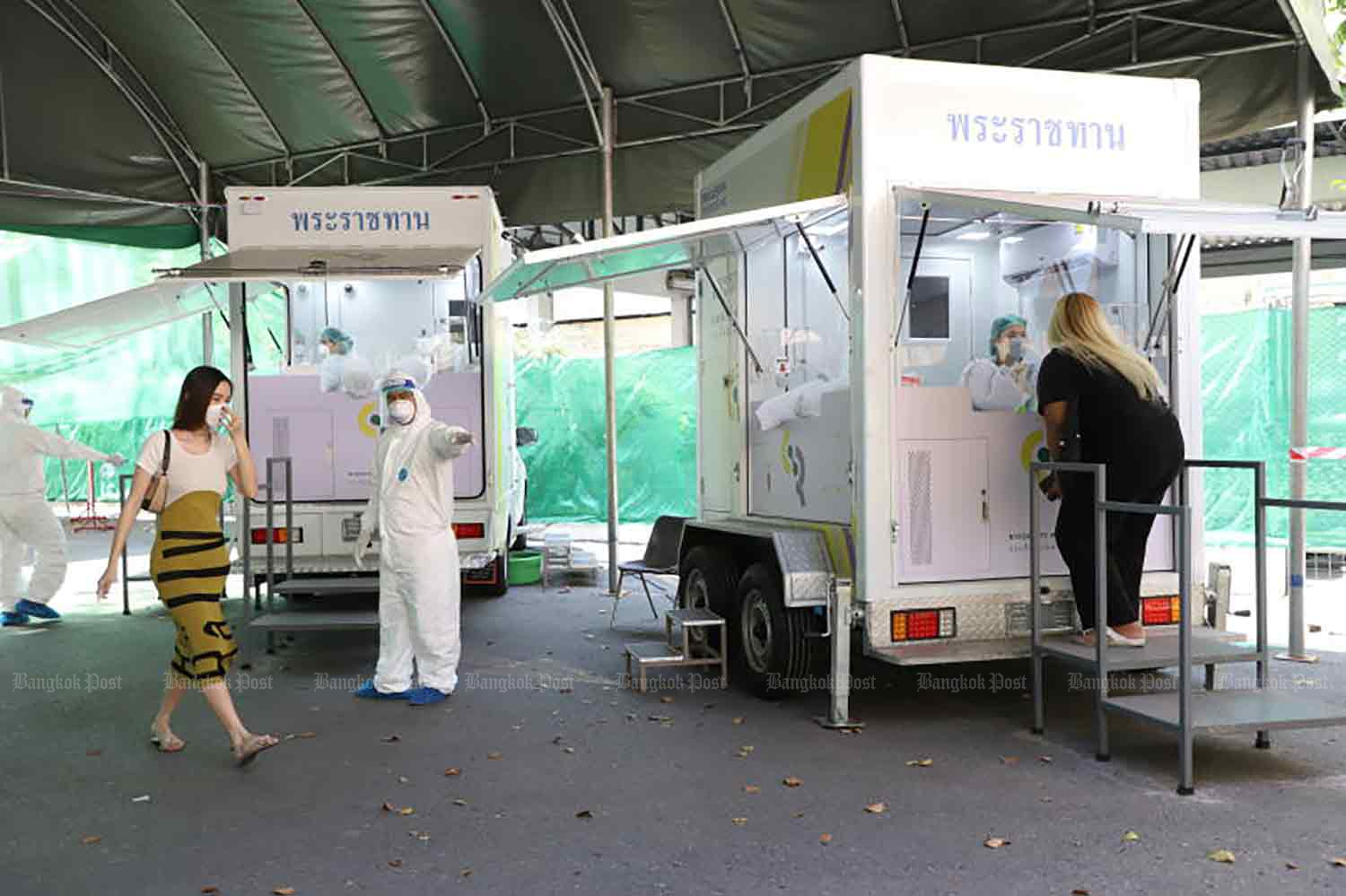 The centre, part of the faculty of medicine at Ramathibodi Hospital, said on Wednesday the subvariant was detected in the southern province of Trang in a sample collected for examination on June 28.

According to the centre, BA.2.75 has about 90 mutations when compared with the original Wuhan strain. It is therefore likely to avoid the immunity that has developed from infections by previous variants, and to resist the vaccines that were created for the original Wuhan virus.

BA.2.75 was first detected in India early last month and had already spread to 14 other countries, including Japan, Germany, the United Kingdom, Canada, the United States, Australia and New Zealand.

The centre said that the spread of BA.2.75 in India was short-lived, possibly because India had experienced major outbreaks of BA.2 and immunity developed from BA.2 could help contain the new sub-variant.

The number of new cases and fatalities related to BA.2.75 was declining and approaching a normal situation in India.

Singapore recently confirmed its first two cases of BA.2.75, in people who returned from India on July 17. They were asymptomatic, were isolated and recovered by themselves. The Singapore Ministry of Health said it had not found any evidence that BA.2.75 caused severe illness.

The centre also quoted Prof Tulio de Oliveira, director of the Centre for Epidemic Response and Innovation in South Africa, as saying that BA.2.75 should not be widespread and harmful, like the Alpha and Delta variants.