As the coronavirus mutates, the world stumbles to respond - Brief on NY Times live blog

The coronavirus has evolved as it has made its way across the world, as any virus is expected to do. But experts have been startled by the pace at which significant new variants have emerged. 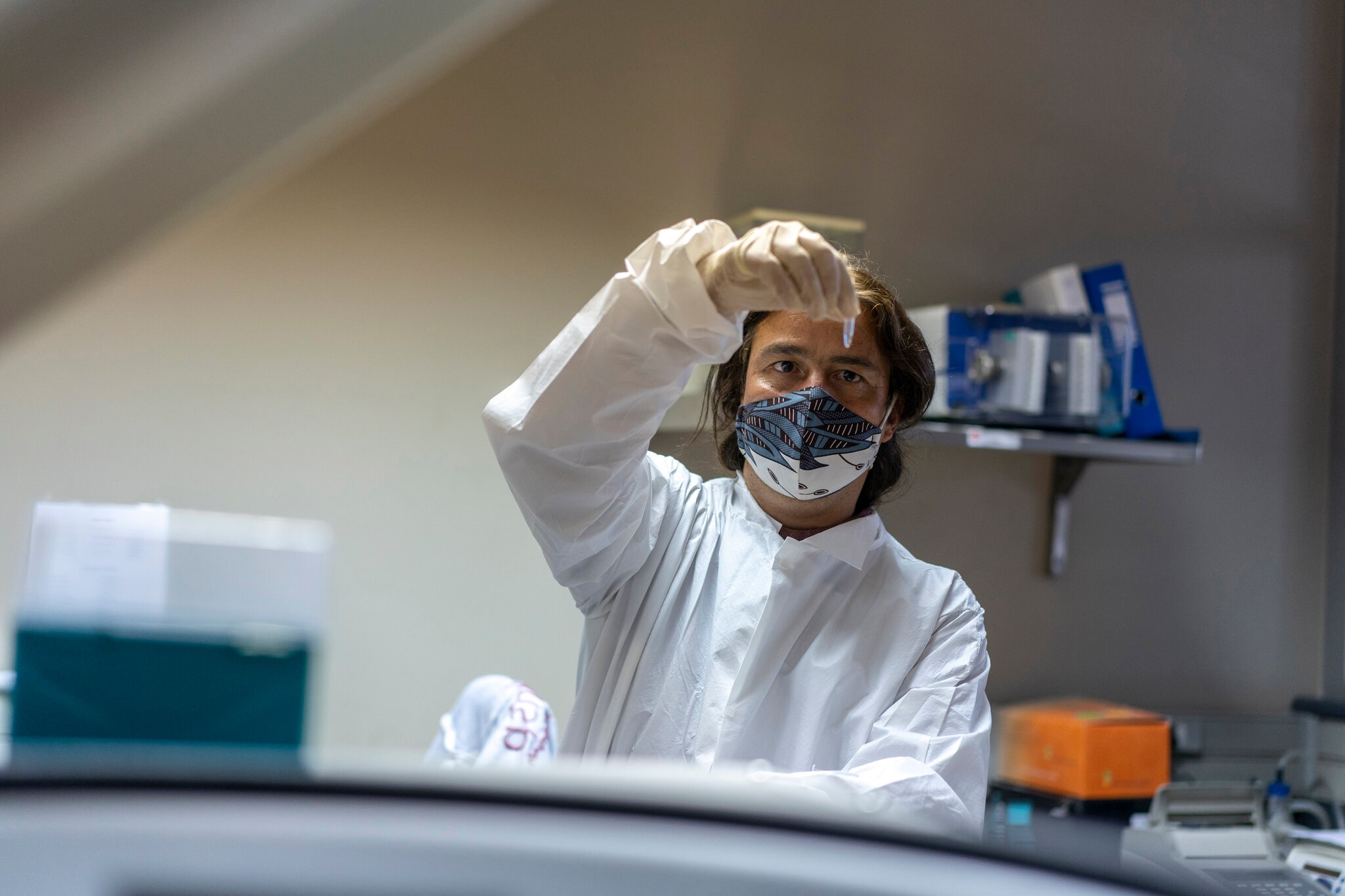 Tulio De Oliveira, a geneticist whose lab at the Nelson Mandela School of Medicine in Durban, South Africa, first identified a new, more transmissible variant of the coronavirus. He consulted with a British scientist, who found a similar variant had been circulating in England.Credit...Joao Silva/The New York Times

Much remains unknown about the new variants, or even how many are sprouting worldwide. Scientists are racing to sequence enough of the virus to know, but only a handful of countries have the wherewithal or commitment to do so with regularity.

With the world stumbling in its vaccination rollout and the number of cases steeply rising to peaks that exceed those seen last spring, experts see a pressing need to immunize as many people as possible before the virus evolves enough to render the vaccines impotent.

'It's a race against time,' said Marion Koopmans, a Dutch virologist and a member of a World Health Organization working group on coronavirus adaptations.

It was in late October that doctors and nurses at a hospital group in Durban, South Africa, noticed an odd spike in the number of Covid-19 patients in their wards.

'Is this a different strain?' one hospital official asked in a group email in early November.

Vaccines alone will not be enough to get ahead of the virus: It will take years to inoculate enough people to limit its evolution. In the meantime, social distancing, mask-wearing and hand-washing — combined with aggressive testing, tracking and tracing — might buy some time and avert devastating spikes in hospitalizations and deaths along the way.

Yet in the course of the pandemic, governments have often proven reluctant or unable to galvanize support for those basic defenses. Many countries have all but given up on tracking and tracing. Mask-wearing remains politically charged in the United States, despite clear evidence of its efficacy. Cities like Los Angeles have been gripped by a spike in cases linked to Christmas festivities, and national public health officials are bracing for surges, driven by people who ignored advice and traveled during the holidays.

The rapid spread of the new variants is a reminder of the failings and missteps of major countries to contain the virus earlier. Just as China failed to stop travelers from spreading the virus before the Lunar New Year last year, Britain failed to move fast enough ahead of the new variant's spread. And just as China became a pariah early on in the pandemic, Britain now has the unfortunate distinction of being called Plague Island.

SKYROCKETING INFECTIONS - Read more about how a South African tip led to the discovery of mutations around the world.