Even with easy access to ARVs, only one in three HIV-positive people will seek them

By Katharine Child, 05 December 2017. SA's policy to reduce HIV infections is to do what the UN recommends, which is to get 90% of people tested, 90% of HIV-positive people taking antiretrovirals and 90% of those on treatment taking it properly so they are not infectious. Press coverage of our KRISP paper Iwuji et al. (Lancet HIV 2017). 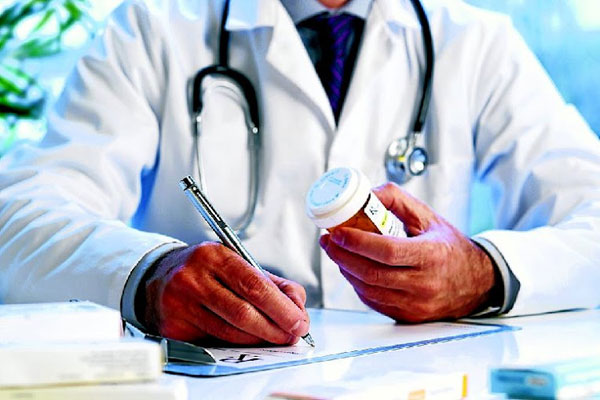 But a study of 27,000 people in Hlabisa in rural KwaZulu-Natal shows that even if you make it easy for people to test for HIV and to gain access to treatment, most people will not make use of those facilities, especially men.

Researchers from the Africa Health Research Institute (AHRI) in partnership with the French Agency for Research on AIDS and Viral Hepatitis offered testing to more than 27,000 men and women in a community in Hlabisa, every six months in their homes. They also brought mobile clinics to the area for five years between 2012 and April 2016.

The findings of the study were published in the prestigious Lancet medical journal on Friday.

In 2012, only people with a low CD4 count (which measures immune system strength) could access HIV treatment.

It was hoped that 70% of those who tested positive in their homes and had immediate access to treatment would access it at the nearby mobile clinics. But only 30% did.

The researchers estimate that only four out of 10 HIV-positive people living in the region and on antiretroviral (ARV) drugs had an undetectable viral load, meaning only about 40% took their ARVs so well that the virus stopped replicating and they were no longer infectious.

According to a media release, UNAIDS estimates that to meet its targets designed to end the epidemic by 2030, seven out of 10 HIV-positive people must have an undetectable viral load by 2020 to meet the 90-90-90 goal.

'We can't treat ourselves out of the epidemic' said Prof Deenan Pillay, director of the Africa Health Research Institute.

SA has seven-million HIV-positive people, with only about half accessing ARVs.

'To get so many people onto treatment for life, we have got to increasingly look outside of formal health facilities' Pillay said.